{Note: Personal transformation stories from Polaris Institute members are published anonymously to allow the members to share openly and honestly. This story is from “Cora S.”)

The first thing I decided to work on when I started with the Polaris Institute was chocolate. It wasn’t a huge problem in my life, but I thought it made sense to start with something that I could clearly see and measure…and that wasn’t such a big project that it would take years to tackle. So, chocolate became my initial Polaris Intention. It turned out to be a much more impactful thing than I imagined at the time.

My starting issue with chocolate was that 3-4 times a week, I found myself craving it. Occasionally, I would even find that I was eating it without realizing I’d gotten up from my desk to go get it. It was almost like I’d wake up from a dream at random times during the workday and either realize I wanted chocolate or that I was eating it! There was obviously something going on that I wasn’t aware of.

Moving from judging to sleuthing

Step one in my Polaris ProcessTM efforts was to just notice what was going on in my day when I noticed those chocolate events. Where was I? What had I just been doing? What was I feeling? What was I thinking about? With the Polaris institute concepts, I was able to change those moments when I found myself wanting or eating chocolate from self-criticism (damn it, I’m doing it again! Why do I keep doing this?) into curiosity (oh, this is one of those moments…what is happening around me?). The “chocolate moments” became interesting mysteries to investigate, which turned them from a negative to a positive.

The clues to the mystery

What I found was that there was a pattern. And in fact, it wasn’t just a pattern, it was a person. Let’s call him “John.” I began noticing that John was almost always around when I had a chocolate moment. Sometimes, it was an email interaction with him. Other times, it was a meeting we were both in. Or, there were even times when he wasn’t around but I was talking with someone else about something related to him. John triggered me in a way that caused me to look for chocolate as a calming agent. Intriguing!

In the end, it turned out that there was no chocolate problem at all. Chocolate was simply a symptom of my reaction to the way John irritated me. I just hadn’t noticed the connection before. Through my Polaris Institute work, I was able to begin working on the real, root issue. How I’ve changed my relationship with and reactions to John is a story I can tell at another time, but the thing I love most is that the craving of chocolate has gone away—in a completely unexpected way!  Now, a bowl of chocolate sits on the counter for guests and it’s never touched…except by guests!

Upgrade Your Brain,
Upgrade The World.

Activating sustainable human change through the latest insights in neuroscience.

Get in Touch to Learn More 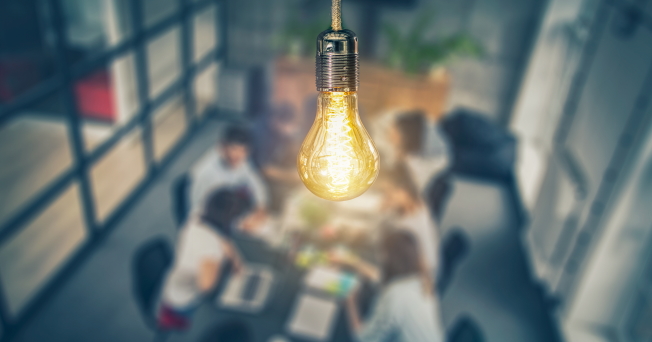 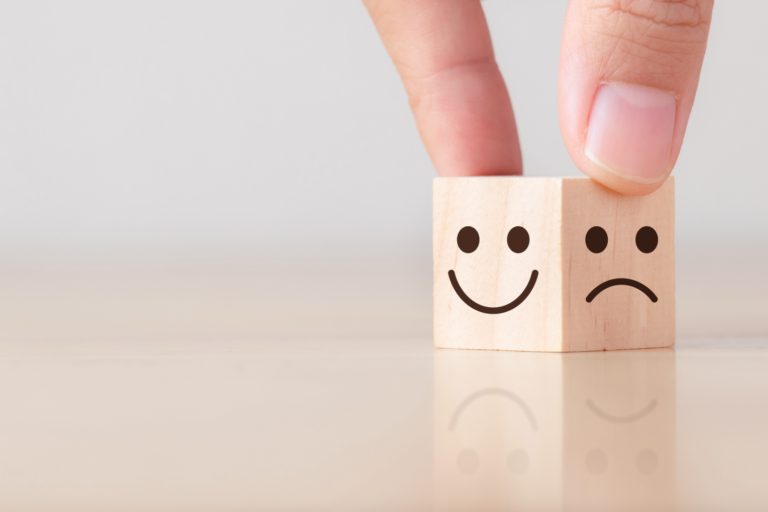 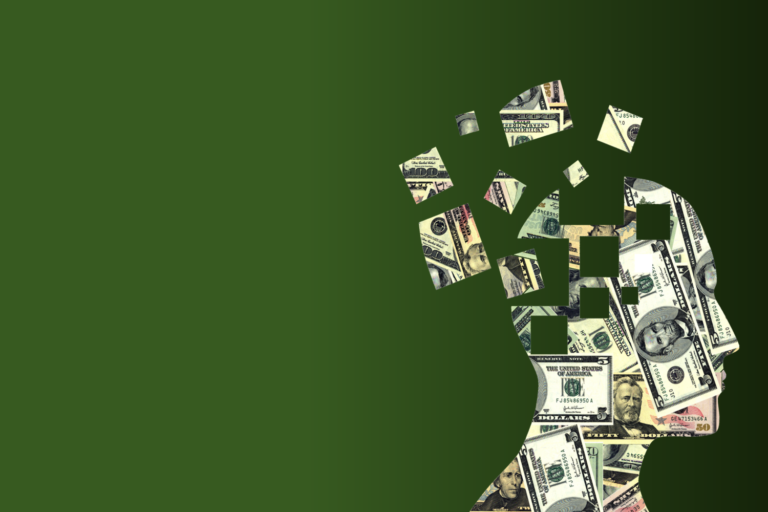 Your Brain on Money

One of the best places to see how your brain works is in your wallet. 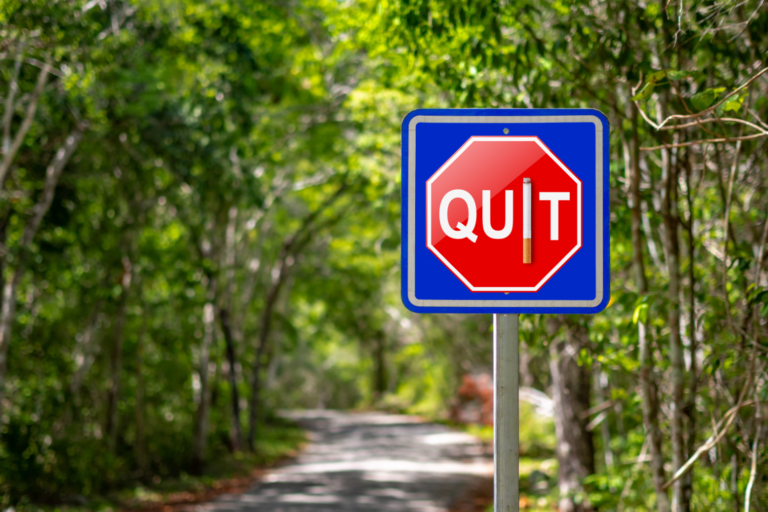 Is it really possible that quitting smoking can happen almost by accident? 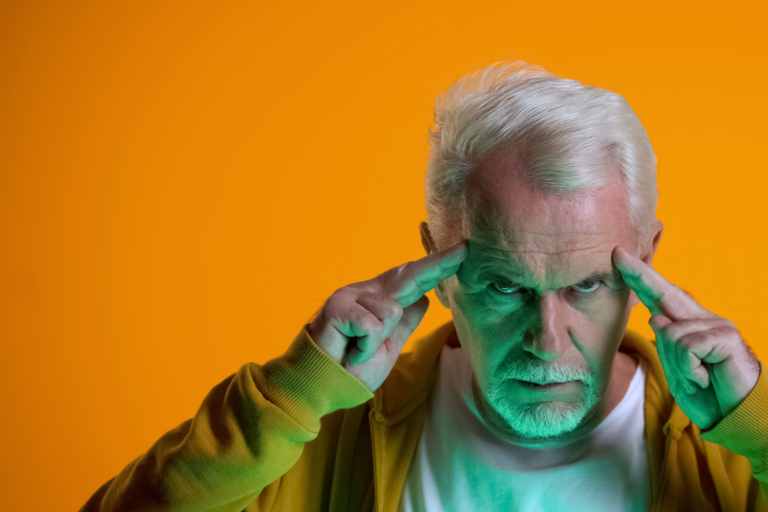 You Can’t Make Me

You say someone makes you angry? How exactly do they do that?

Reach out today to begin the journey of upgrading your brain.